It’s December 31, 2015 and it’s a bittersweet year ender for the Hotel Intercontinental as it says goodbye to us.  It will close down after almost 50 years of operation to give way to a large scale development by the Ayalas.

I remember attending my aunt’s debut there when I was still a young child.  I think it was the 1st time I attended such a grand event.  It marked something in me, I was in awe of its grandeur.

Years passed, lots of new hotels sprung to life, but still, Hotel Intercon remained to be one of Manila’s Grandest Hotels.

One of our memorable events there was March of 2012.  It’s the birthday of my mother in law and we celebrated it at Cafe Jeepney. 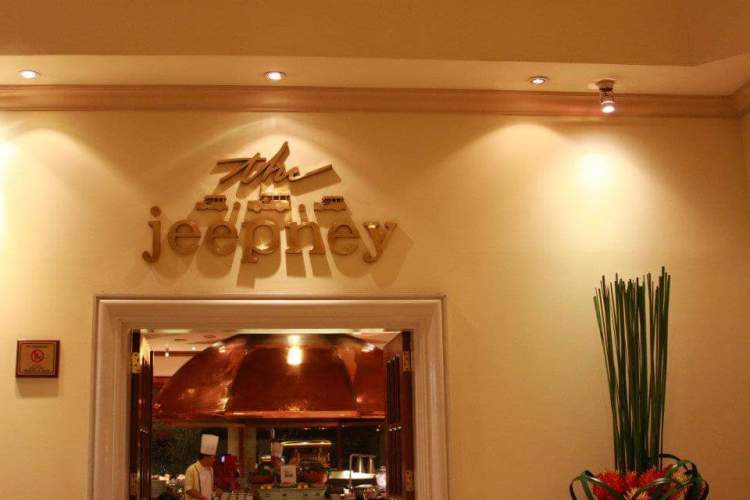 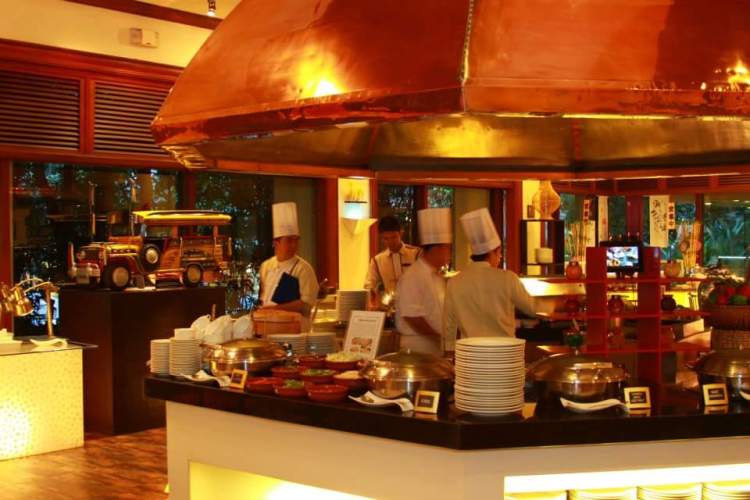 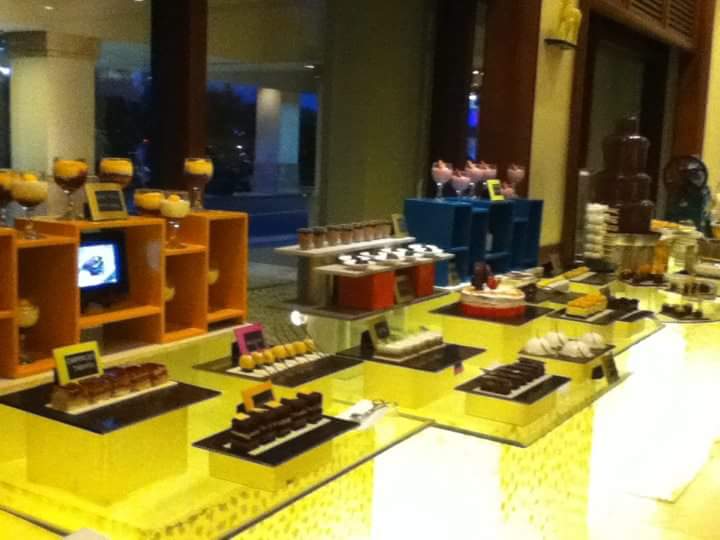 Since my firstborn was only 20 months then, she was amused by the interior of Cafe Jeepney.  There were horses everywhere.  There were jeepneys also.  In fact, she even wanted to get inside of that 1 miniature jeepney. 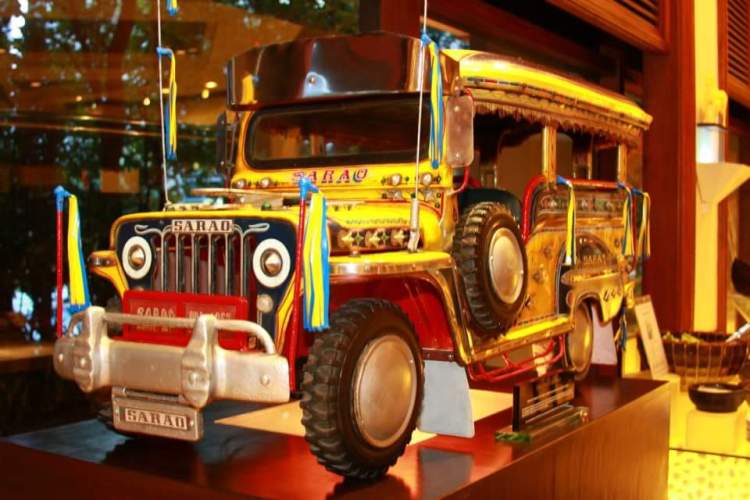 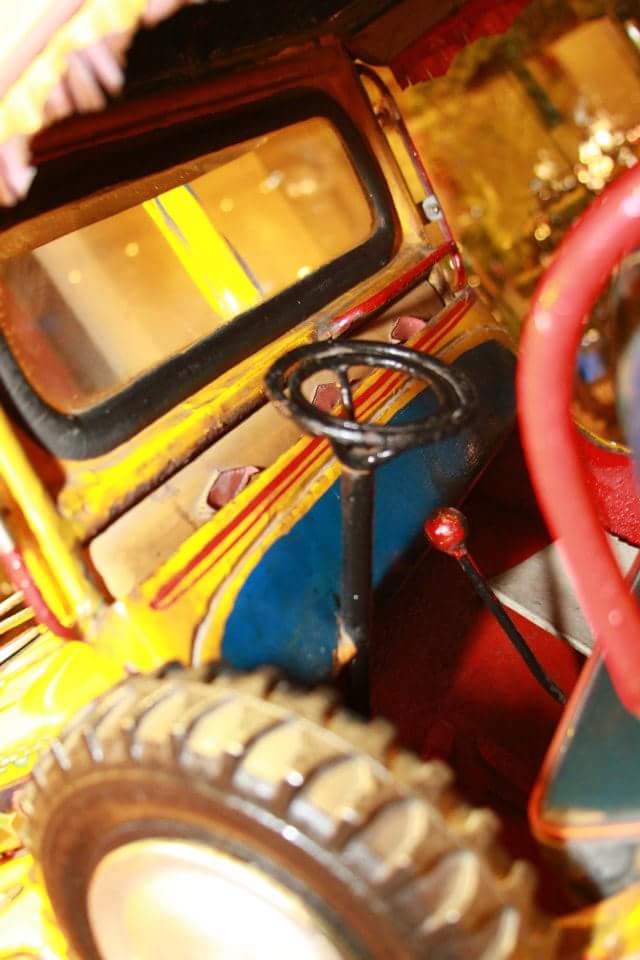 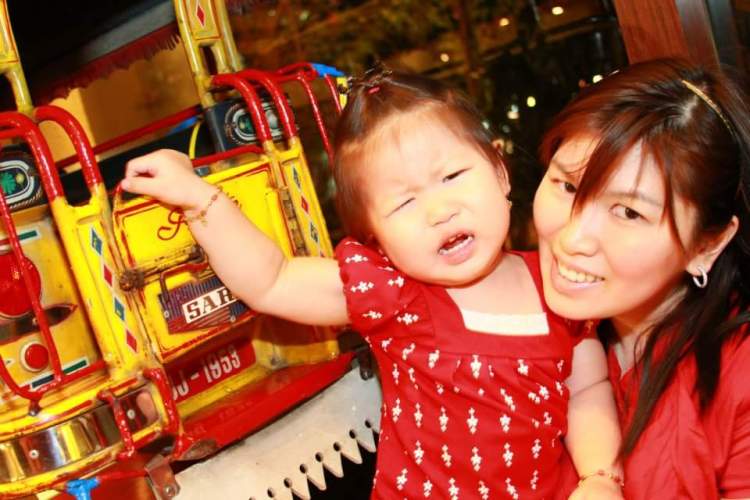 Such a shame that this historical hotel would be knocked down in just a few days.

Thank you for the memories Hotel Intercon!